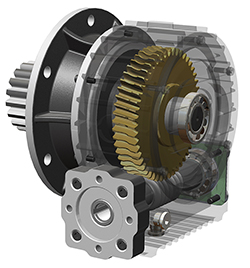 General reductors which designed with helical or spur gear can reach max. 1/5 or 1/6 revolution values. With worm gear mechanism it is possible to change the RPM up to 50/1. This kind of gear systems used for control the ladder of the aerial ladder trucks or to control hose reels which used in Fire Fighting trucks and cleaning trucks 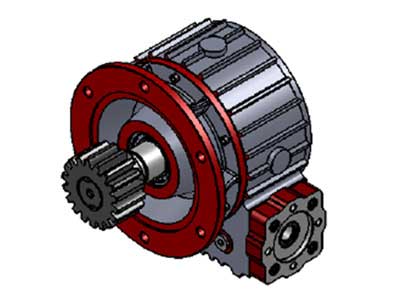 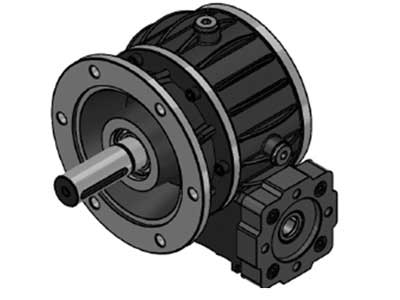 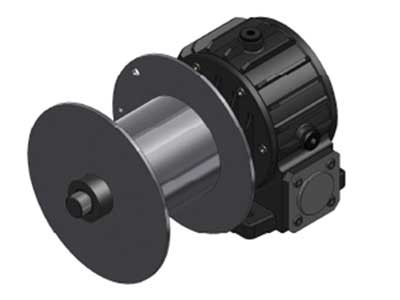 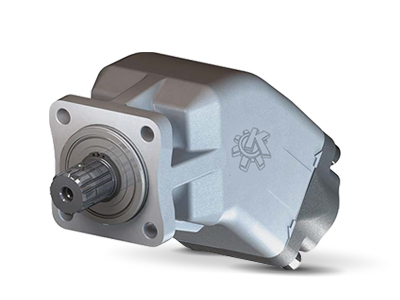 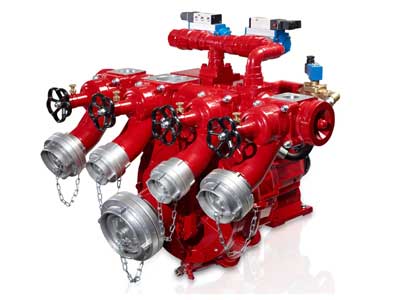 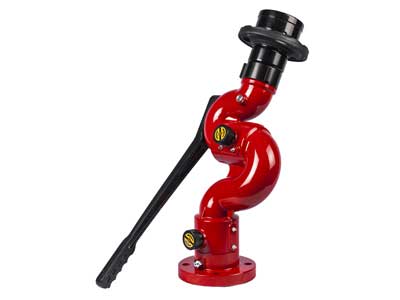 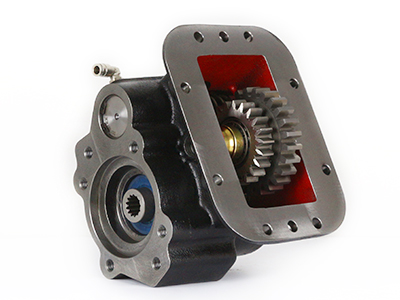